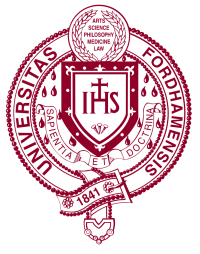 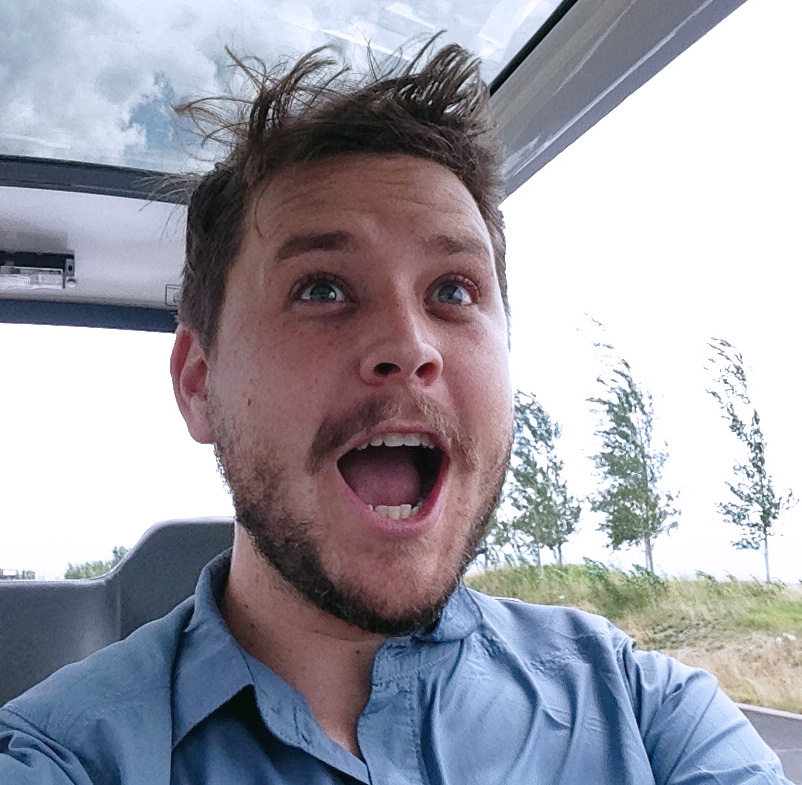 Some students have a Fulbright Fellowship in their sights for years before applying, while others fortuitously come across the possibilities a Fulbright offers at the right time in their academic careers. Andrew Hevia belongs in the latter category, as he recounts: “I stumbled into the Fulbright orientation without any expectations and decided to apply.” A 2015-2016 Fulbright Fellowship winner, Andrew will be travelling to Hong Kong to film a documentary about the Art Basel fair tentatively entitled “Here Comes the Fair: A Documentary about Hong Kong’s Artists.”

Although the decision to apply was an easy one, arranging the logistics of his application proved more difficult. “The hardest part of the application,” Andrew says, “was finding an affiliate university in Hong Kong, both because of the time difference and my total lack of familiarity with the country. I spent several weeks staying up until 2 or 3 a.m. sending emails and making phone calls to Hong Kong and eventually found someone who was interested in my project and agreed to help out.”

As a filmmaker, Andrew has seen his fair share of the world for work and pleasure and is excited to travel to Hong Kong, a highly urbanized environment that he referred to as “a true world city in the tradition of New York, Paris and London.” The trip to Hong Kong will be the first time that Andrew will be filming abroad solo and anticipates that the experience will make him even “more self-sufficient, culturally aware and globally minded.”

When not working on his documentary, Andrew most looks forward to taking Tai Chi classes at the Tsim Sha Tsui Waterfront, riding the ferry to Lamma Island, and attending the Hong Kong Seven world rugby championship.

For those students interested in the Fulbright, Andrew recommends they do their research before applying not just about their project but also about the particular expectations of their host country. Be practical in terms of geography too, Andrew adds: “Everyone wants to go to Europe. Everyone wants to go to London. Go somewhere else.” For Andrew, the chance to make a documentary on the prestigious and world famous Art Basel fair in Hong Kong was an opportunity too good to pass up.